Manuel Díaz is a University Full Professor in the Department of Languages ​​and Computer Sciences at the University of Malaga, where he directs the ERTIS research group, integrated within the Software Engineering Group of the University of Malaga and from 2016 he is the CEO of Software for Critical Systems, S. L. of which he was co-founder in 2009. Between 1987 and 1991 he worked in the private sector (Olivetti Spain and R&D department of Fujitsu in Malaga). Since 1991 he belongs to the Dept. of Languages ​​and Computer Sciences. His main lines of research focus on distributed systems, real-time embedded systems, and IoT and, more specifically, on the aspects related to middleware for this type of applications and the development of innovative applications in critical systems through the use of disruptive technologies as deep learning and distributed ledger technologies. He has been a principal researcher in 40 research contracts with private companies (Tecnatom, Abengoa, Indra, Adif, …), 6 National Plan projects and 8 European projects (one of them as coordinator).

Enrique Soler received his M.S. and Ph.D. degree in Computer Science from the University of Málaga (UMA) in 1990 and 2001, respectively. From 1995 to 2002, he was Assistant Professor at the Dep. of Languages and Computer Science of the University of Málaga where he is an associate professor since 2002. He has published several papers in the field of high performance computing and simulation of complex systems, such as nuclear power plants. He has also worked in image analysis for the detection of defects in the inspection of industrial components and in the field of quality of food. He is also specialized in the design and Administration of Databases and Data Warehouses.

Daniel Garrido received the M.S. and Ph.D. degrees in computer science from the Universidad de Málaga, Málaga, Spain, in 1999 and 2006, respectively. From 2006, he worked in different public and private projects related to distributed programming, simulation, and real-time systems, especially in the areas of software engineering. From 2007 to 2009, he was an Assistant Professor with the Departamento de Lenguajes y Ciencias de la Computación, Universidad de Málaga, where he has been an Associate Professor since 2009. He was one of the Founders of the spin-off company Softcrits, Software for Critical Systems, Málaga. He has published several papers in international refereed journals and representative congresses in the area.

Cristian Martín received a M.Sc. in Computer Engineering, a M.Sc. in Software Engineering and Artificial Intelligence and a PhD in Computer Science from the University of Málaga in 2014, 2015 and 2018 respectively. Currently, he is an Assistant Professor at the University of Málaga and at the ITIS Software. Previously, he has been working as a software engineer in various tech companies with the RFID technology and software development. His research interests focus on the adoption of the Internet of Things, cloud, fog and edge computing, deep learning, low-latency applications and structural health monitoring.

Fernando Gallego received an M.Sc. in Computer Engineering, specializing in Data Science and Software Engineering Degree. He is currently a predoctoral researcher in the ERTIS research group at the University of Malaga. He took part in research projects in the last two years, having previously worked in companies as a software developer and data technician. His main research interests are machine learning and deep learning techniques.

Pilar Rodríguez Pinos received an M.S. degree in Telematics and Telecommunication Networks from the University of Malaga in 2019. She is a researcher at the University of Malaga with over 4 years of experience in R&D projects. Her research interests are mobile broadband communications, communication protocols, experimentation platforms and testing. She has participated in research projects such as Q4Health, 5GEx, Slicenet and NRG5 covering the deployment, implementation and testing of new solutions for 4G and 5G. Previously, she worked as a Software Developer and as a QA at various IT companies.

Alejandro Carnero received his Bachelor’s degree in Software Engineering and his M.Sc. in Software Engineering and Artificial Intelligence from the University of Málaga, Spain, in 2020 and 2021, respectively. Since the end of 2020 he has been a research assistant in the ERTIS research group at the University of Málaga. Currently, he is a PhD student researching structural health monitoring of civil infrastructures. His research interests focus on distributed deep machine learning and computer vision along with the IoT field. 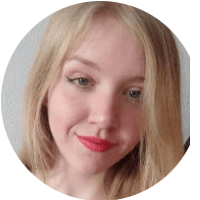 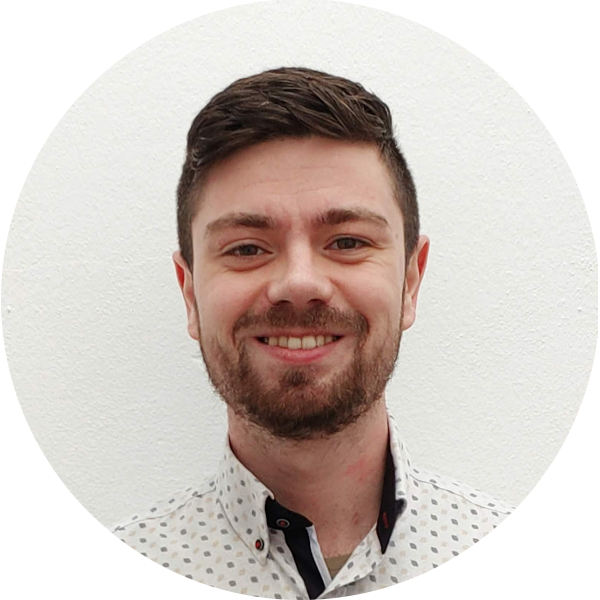 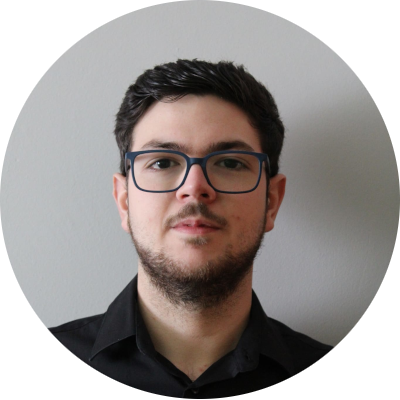